LOTOS Norge was involved in this most advanced platform removal procedure ever performed in the exploration and production sector in the world. The use of a specially designed and constructed vessel, which resembled a huge catamaran, made it possible to remove the entire rig at once, rather than piece by piece as it was done previously. This is a new development in offshore operations dedicated to the upstream segment.

The Pioneering Spirit, a vessel launched in 2013 and owned by Allseas, has just completed its first commercial mission. This huge heavy lift vessel, nearly 400 metres long, worked for licence holders of the Yme field, located on the North Sea, 100 km from Stavanger in Norway, removing a faulty production platform of more than 13.5 thousand tonnes.

For LOTOS Norge, holder of a 20% interest in the Yme project, this means that the company may return to the field development plans and, possibly, further increase its hydrocarbon production volumes. The field’s recoverable reserves attributable to LOTOS Norge amount to nearly 13 million barrels of crude oil. With the current oil prices and the USD/PLN exchange rates, the value of the reserves is estimated at nearly PLN 2.4bn.

“Efficient development of the Yme field is one of LOTOS’ priorities,” says Robert Pietryszyn, President of Grupa LOTOS S.A. “Hydrocarbon reserves lying beneath the sea floor of the North Sea may considerably enhance Poland’s energy independence. The recent arrival of the Atlantas tanker, which delivered 2 million barrels of Iranian oil to Naftoport in Gdańsk, proved that we can successfully cooperate with the partners from the Middle East. Production from the Yme field and efficient use of the resources diversifying crude oil supplies are major steps towards enhancing Poland's energy security, which is a target set by LOTOS and the Polish government.”

“We keep in touch with Repsol Norge, the YME field operator, to discuss preparation and execution of the new development plan for the field.” explains Marcin Jastrzębski, Vice President and Chief Operating Officer of Grupa LOTOS S.A. and President of LOTOS Petrobaltic. “We strongly believe that the Yme field will be profitable for both LOTOS and Poland. We intend to expand our operations on the Norwegian Continental Shelf in order to build a resource base for the benefit of the entire Polish economy.”

To remind, the defective platform was installed in the field by the former operator, Talisman Energy of Norway, in 2011. Due to the faulty construction of the platform, a decision was made that it would not be used to start production from the field. Because it ensures supply sources of strategic raw materials, the Yme field is an important element of the development strategy for LOTOS and the entire Polish economy.

The Yme project has generated the, so called, tax asset for LOTOS Norge. In accordance with the Norwegian law, the asset may be unlocked through the use of cash flows generated from hydrocarbon production from other fields owned by the company on the Norwegian Continental Shelf (e.g. Heimdal and Sleipner).

LOTOS to exploit the potential of the Yme field 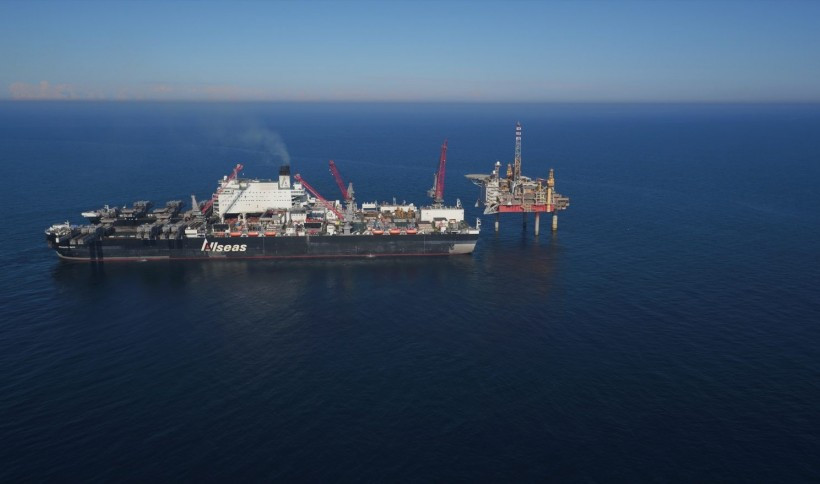 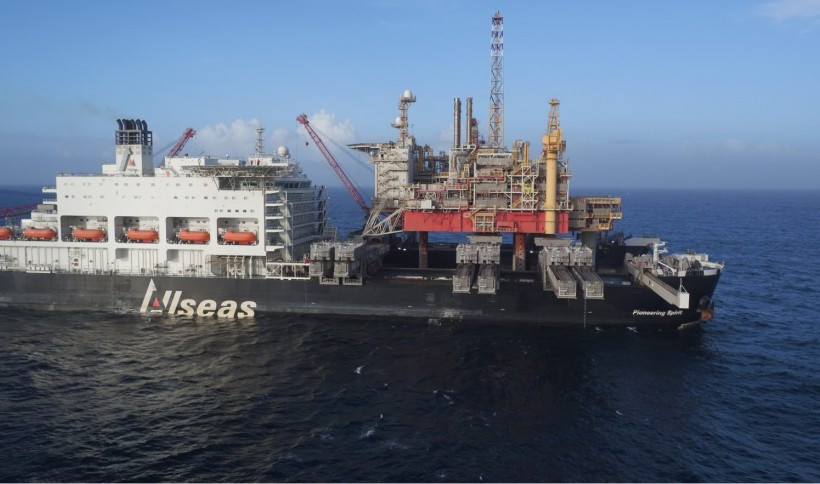 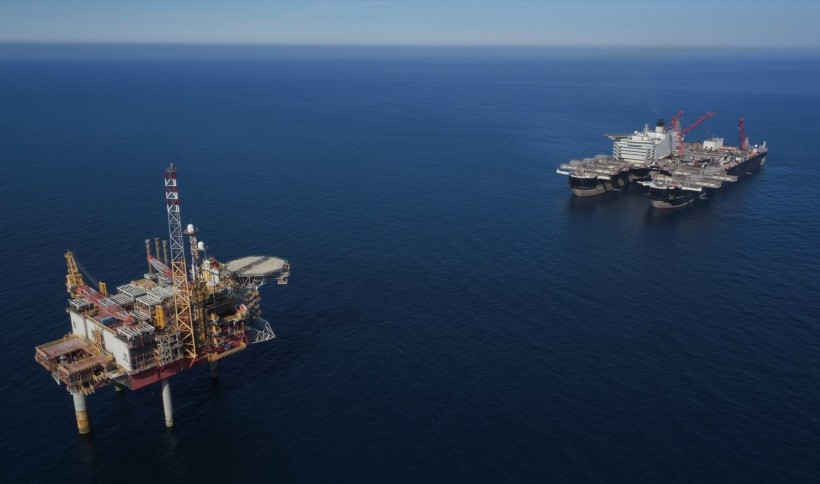 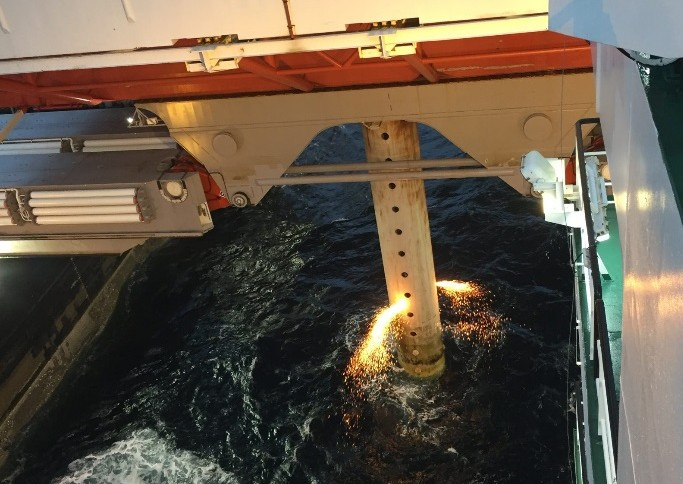 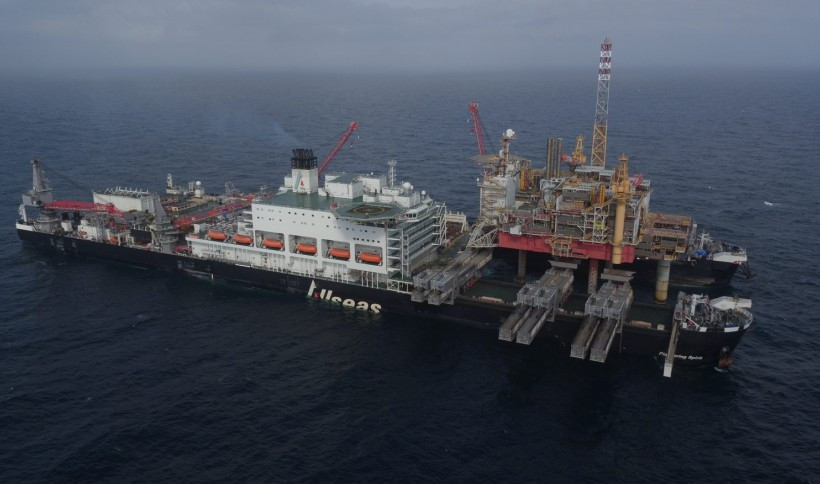 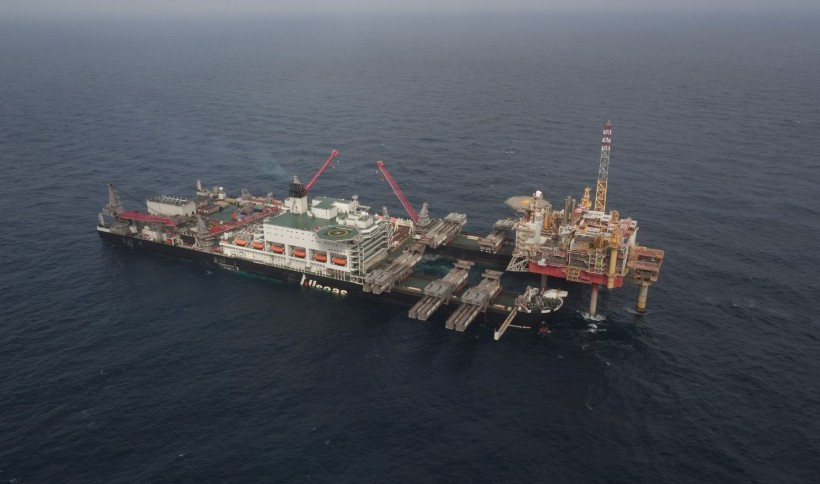 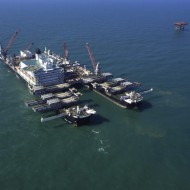 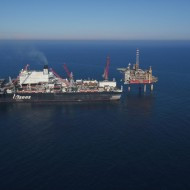 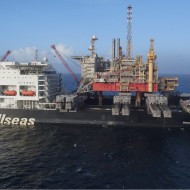 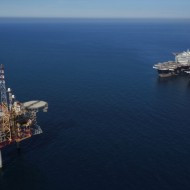 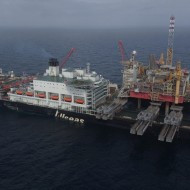 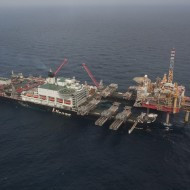