LOTOS as the Major Sponsor of the Polish National Team

Football is the most popular sports discipline in Poland. All the more we are proud that Grupa LOTOS has become its part. On February 17th 2015, an agreement was signed at the National Stadium in Warsaw appointing Grupa LOTOS the Major Sponsor of the Polish national football team. The agreement will continue in force until December 31st 2018. The cooperation will involve, inter alia, presentation of the LOTOS logotype on the team members' training kits and in a central place of sponsors' boards at press conferences.

"We find this undertaking grand, ambitious and emotionally significant. Our national team, its attitude, and successful performance unite all Poles, even the ones who normally are not interested in sports at all," – says Paweł Olechnowicz, President of the Management Board of Grupa LOTOS.

Grupa LOTOS has many years' experience in sponsoring sports clubs and events. The support offered to the Polish national team by a strategic company of such a significance to Poland's economy is evidence of the trust placed in our footballers. It should be noted that Grupa LOTOS will support not only the senior squad, but also the Under 21 team, which fill fight for title during European championships organised in Poland in  2017.

"For all Poles, the national football team is a team of supreme importance. The results it has achieved and its potential led us to gain such a reliable partner as Grupa LOTOS," says Zbigniew Boniek, President of the Polish Football Association. 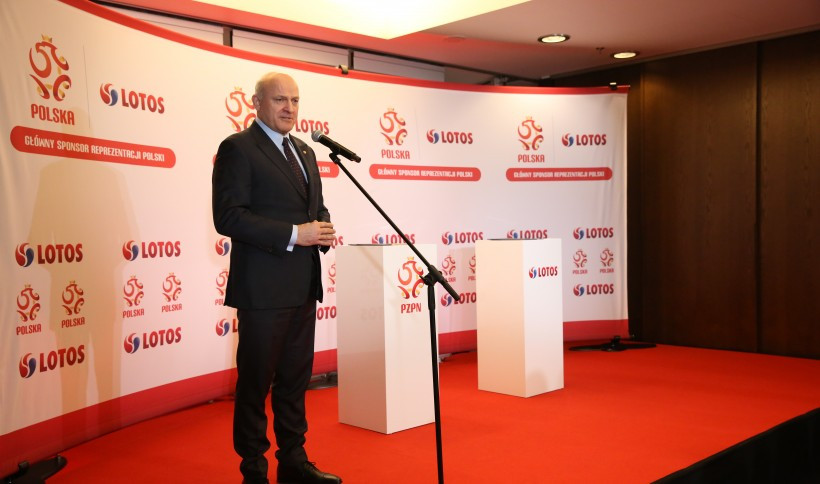 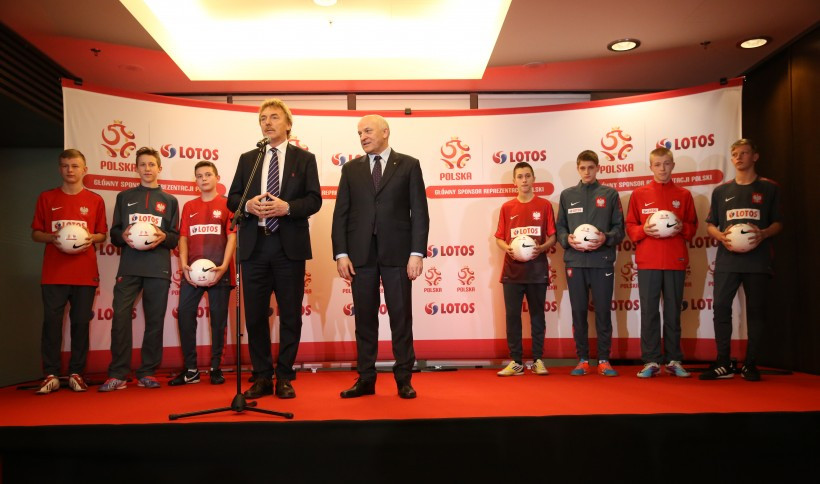 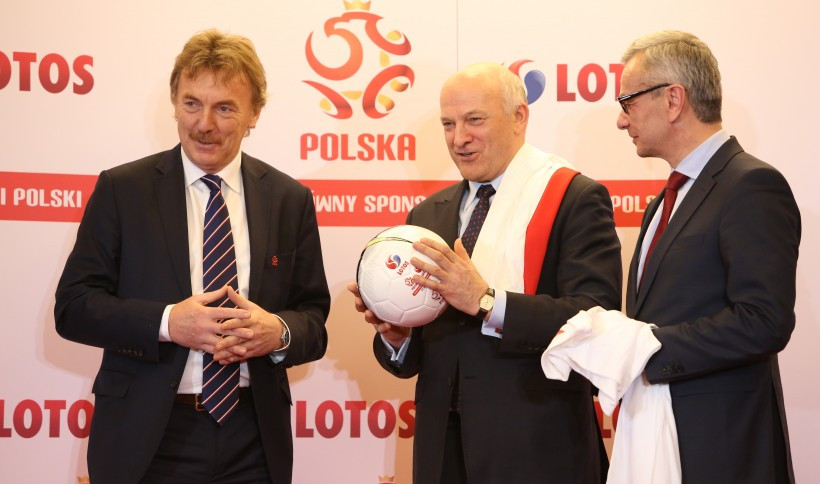 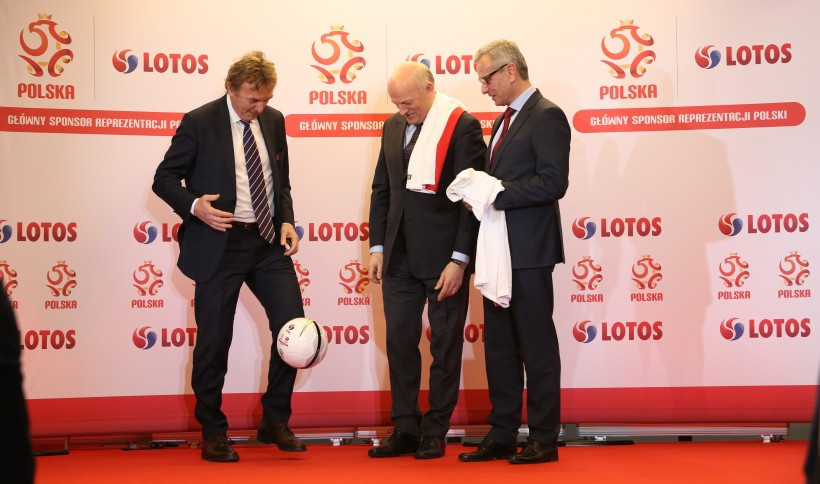 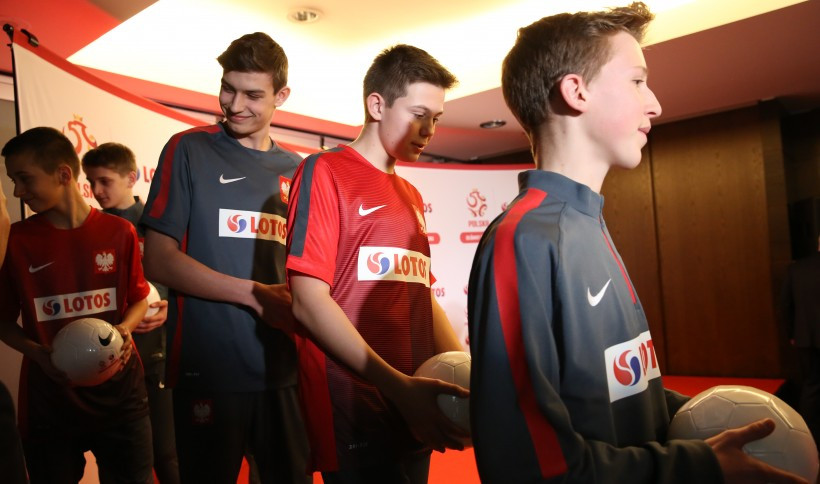 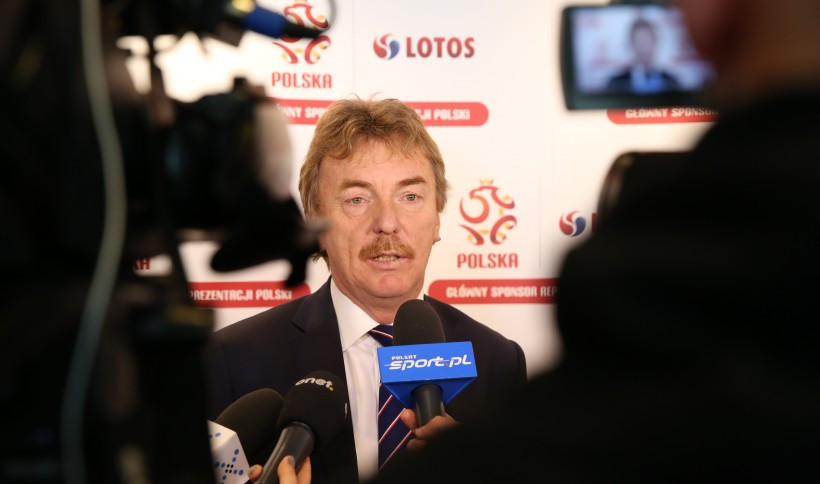 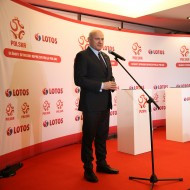 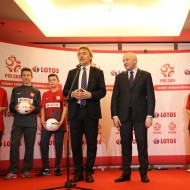 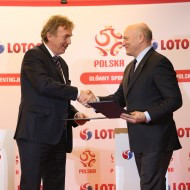 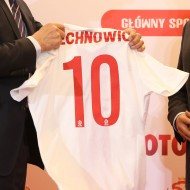 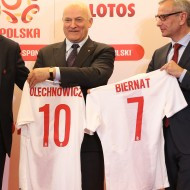 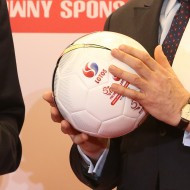 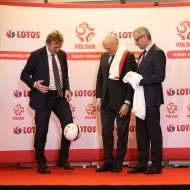 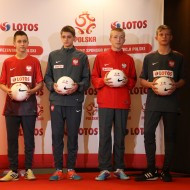 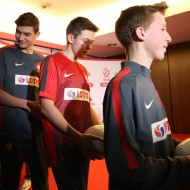 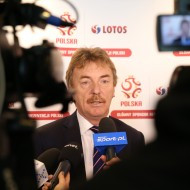