The feasibility study for the small-scale LNG terminal in Gdańsk has been completed. As a next step, the decision will be made whether to proceed with the project. The terminal would be the first such facility in Poland, which could help increase the use of LNG as a fuel in both maritime and road transport and thus strengthen the LOTOS Group’s position as a leader in alternative fuels.

The project to construct the small-scale LNG terminal in Gdańsk is a joint initiative of Grupa LOTOS and Operator Gazociągów Przemysłowych GAZ-SYSTEM working together as a consortium. The terminal is designed to serve as an LNG handling and logistics depot supplying service stations, vessels (bunkering) and off-grid facilities, among others. To ensure that it maintains its characteristics, LNG will be transported using dedicated tankers and cryogenic containers.

The project is also related to the planned expansion of the capacities of the LNG terminal in Świnoujście and the project to construct a floating storage regasification unit (FSRU), i.e. an off-shore terminal with on-board LNG regasification facilities, in the Gdańsk Bay.

"We want to continue our strong leadership in alternative fuels. Gdańsk is a perfect location for an LNG depot given that Poland’s two largest seaports, i.e. the Gdańsk and Gdynia ports, are located in its immediate vicinity and would likely become key buyers of LNG for bunkering gas-powered vessels. The feasibility study for the project has been completed. Now, we need to take the investment decisions,” said Paweł Jan Majewski, President of the Management Board of Grupa LOTOS.

The project involves construction of an LNG storage tank, a loading and unloading system for the vessel station, pumping facilities for ships, and pumping facilities for road tankers and containers. The terminal’s target storage capacity may exceed 3,000 m3. The purpose of the project is to tap the potential of the promising LNG handling and bunkering market. Expansion of Poland’s import capacities opens up an opportunity to create an LNG handling and distribution market in Poland and the wider region, with the LNG depot in Gdańsk as an important component of the logistics chain.

Located within the Baltic-Adriatic Corridor of the Trans-European Transport Network (TEN-T), Gdańsk may become a significant logistics hub for LNG supplies along the entire corridor, enhancing the chances for increased use of LNG as an attractive alternative fuel in transport. The LNG depot in Gdańsk could also successfully supply LNG to areas in Poland without access to the gas grid.

The project is co-financed under the European Union’s Connecting Europe Facility, which has been established to support the development of the trans-European transport, energy and telecommunications networks. Investment in the infrastructure is expected to bring such benefits as increased competitiveness and greater economic, social and territorial cohesion

On the upstream side LOTOS is present on the Baltic Sea, Norwegian Continental Shelf and onshore in Lithuania. In 2015 LOTOS plans to produce 1,2 mtpa of crude oil, coming form company’s own fields.

All abovementioned key goals derived directly from company’s corporate strategy regarding years 2011-2015, which constitutes of pursuing innovative growth in the areas of crude exploration and production, petroleum processing as well as sales and trading of products meeting the most stringent quality standards, in a manner that is environmentally friendly, compliant with the energy security policy, guarantees full satisfaction of customers and ensures the ongoing development of employees and shareholders interest. 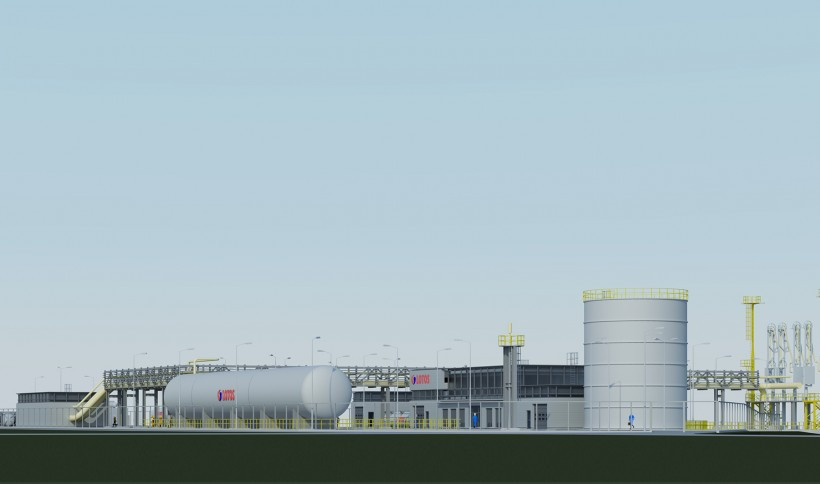 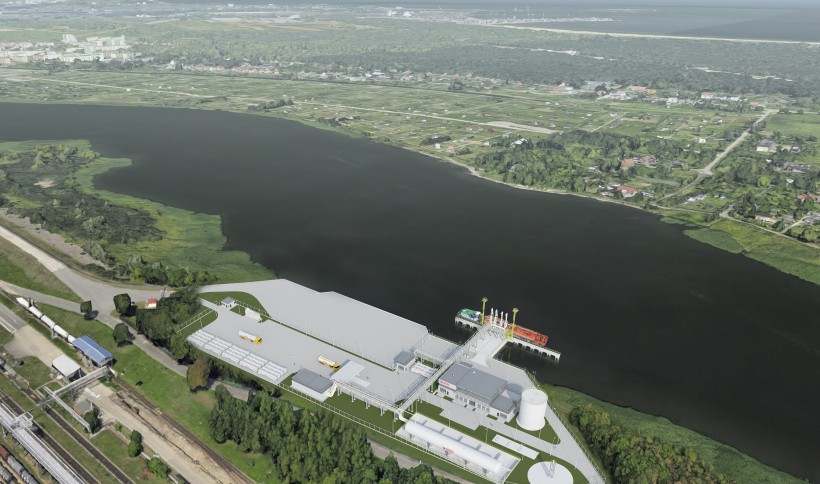 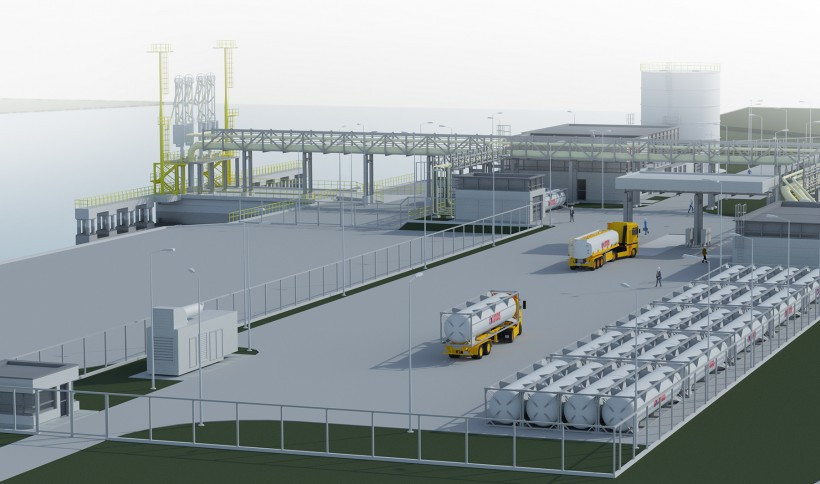 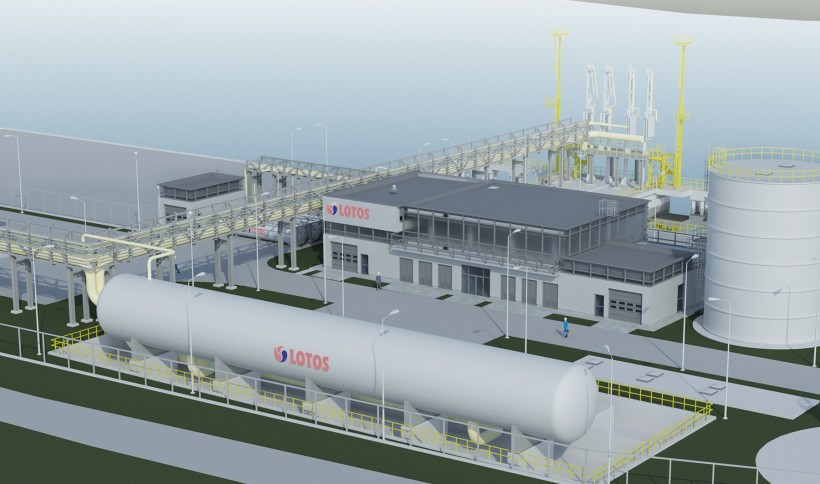 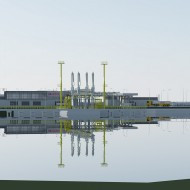 General
Recruitment procedure for the member of the board of directors - LOTOS Norge
General
The second stage of the refinery’s overhaul and the spiking prices of crude oil, natural gas and petroleum products in the wake of the war in Ukraine - these factors had the greatest impact on the...