Today, the offshore platform newly purchased by LOTOS Petrobaltic, the sole company conducting hydrocarbon exploration and production work in the Polish zone of the Baltic Sea, has arrived in Poland. The Industrial Development Agency and Nordea Bank Polska S.A. were both involved in the project for the new platform.

Today, the offshore platform newly purchased by LOTOS Petrobaltic, the sole company conducting hydrocarbon exploration and production work in the Polish zone of the Baltic Sea, has arrived in Poland. The Industrial Development Agency and Nordea Bank Polska S.A. were both involved in the purchasing project for the new platform.

“As soon as the Mining Authority decides that the structure is seaworthy, the 'LOTOS Petrobaltic', which is the new rig’s name, will commence operations in the Baltic Sea,” said Zbigniew Paszkowicz, Vice-President of the Management Board of Grupa LOTOS S.A., Exploration and Production, and President of LOTOS Petrobaltic S.A. “The platform will start drilling in March in the Gotlandia licence area. All these efforts are part of the LOTOS Group’s consistent strategy of full appraisal of the Baltic Sea's production potential, and increase of own hydrocarbon production”. 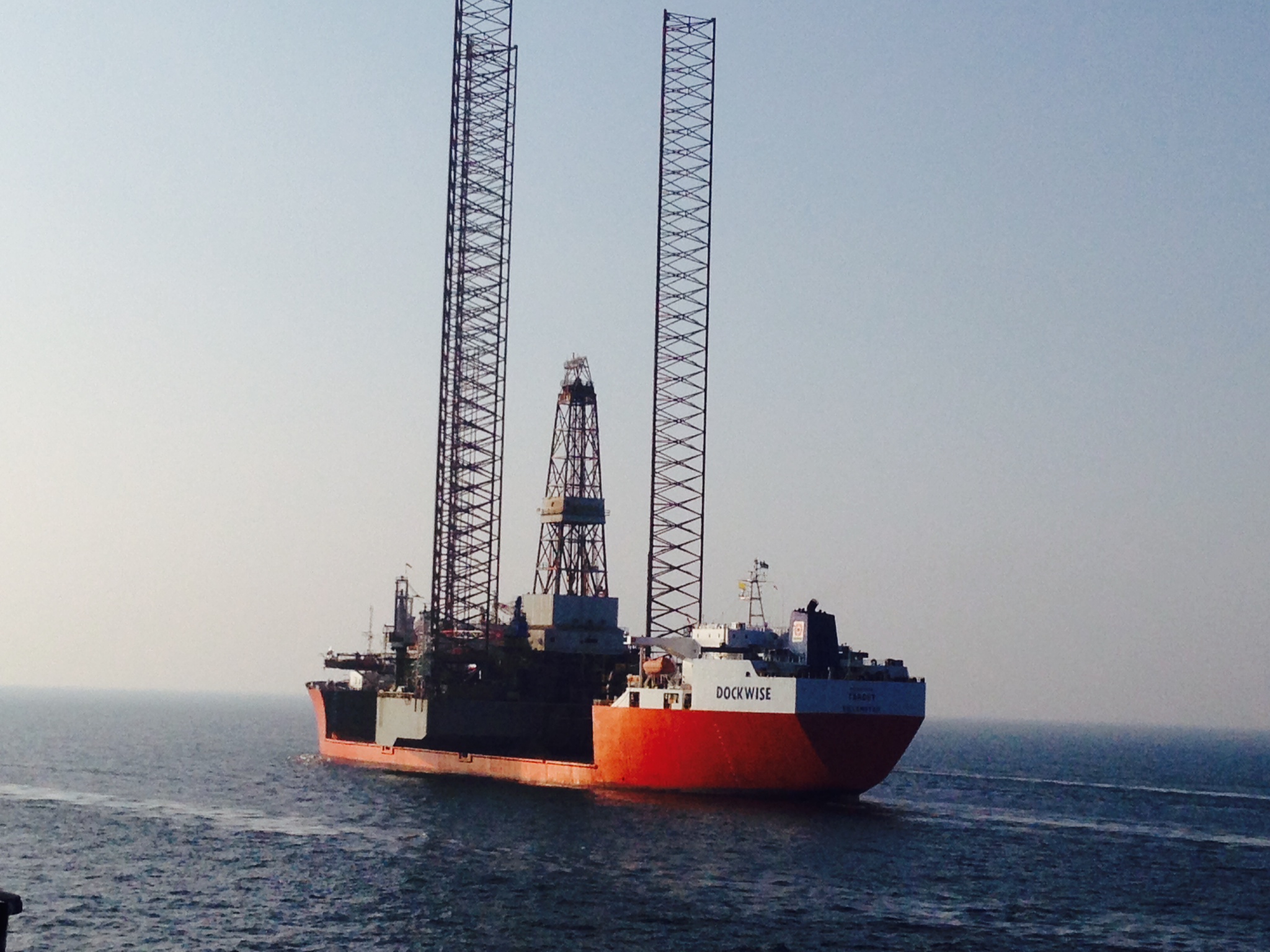 The new structure, a jack-up rig, is LOTOS Petrobaltic’s fourth offshore platform. It was built in 1989 in Singapore, and until recently its previous owner, Transocean Offshore Gulf of Guinea Ltd., had used it on Western African seas. It is from there that the rig was transported to the Baltic aboard the MV Target.

"We would like Agencja Rozwoju Przemysłu S.A. to play a new role, supporting innovative projects which boost the Polish economy's competitiveness on international markets," says Wojciech Dąbrowski, President of the ARP S.A. Management Board, adding: "We count the purchase of the 'LOTOS Petrobaltic' offshore rig among such promising projects, and it is in tune with the development strategy for the offshore oil and gas production segment. Additionally, by pursuing this investment we are supporting Poland's shipbuilding industry, which we consider very important. This is why we decided to back the purchase of the rig with a PLN 100m loan. The project is a perfect example of state-owned companies' ability to effectively collaborate to the benefit of the entire economy."

The 'LOTOS Petrobaltic' is capable of drilling in offshore areas at depths of 350 ft. (105 m). A technical analysis performed before the purchase confirmed that the unit’s legs can be extended by 50 feet, which means that it can operate in depths of up to 120 m.

“Last year we acquired more than 1,000 square kilometres of 2D and 3D seismic data within our exploration licences,” noted Krzysztof Sułecki, Vice-President of the LOTOS Petrobaltic S.A. Management Board, Chief Exploration and Production Officer. “This will help us identify possible deposits of hydrocarbon accumulations. Such prospects would be located beneath the sea floor at depths of more than 90 m, which is well within the operating reach of the new platform.”

The new rig’s work will include drilling of about fifteen wells, plus extensive workover operations. If the exploratory wells encounter further reservoirs, more production and injection wells will need to be drilled to develop them, and more production centres will need to be constructed, which in turn will require the purchase of new offshore rigs.

On a related note, LOTOS Petrobaltic and Polskie Inwestycje Rozwojowe (PIR), a government fund established to support infrastructure projects, concluded an agreement on October 7th 2013 for the financing of another project in the B8 field’s development, to be carried out by a special purpose vehicle. After the final agreements are signed, co-financing for the project will be sourced from external parties, including PIR and commercial banks.