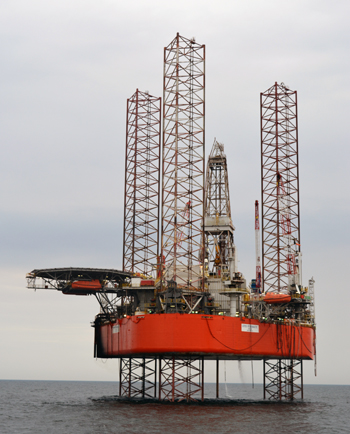 LOTOS Petrobaltic licenses for exploration and prospecting of mineral deposits cover 3 areas with a total surface of 3177 sq km. They are in the eastern part of Poland’s marine basin.

The LOTOS Petrobaltic company, its subsidiaries and jointly controlled entities also hold four licenses for the extraction of minerals from the B3, B4, B6 and B8 field. Currently the B3 and B8 oilfields are operated and the B4 and B6 gas fields are being prepared for development.