The Baltic Beta rig placed on top of the B3 field is LOTOS Petrobaltic’s production center. 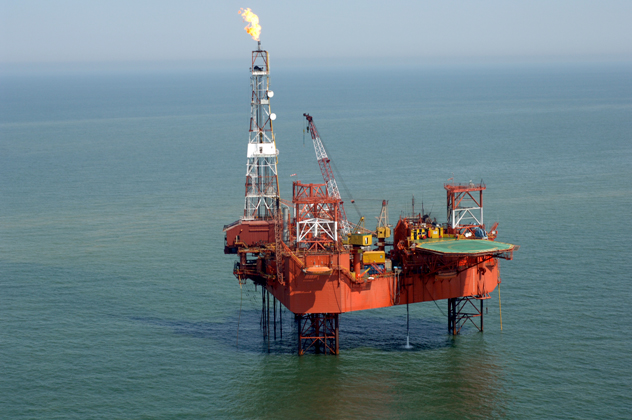 Here, the oil is at the depth of approx. 1,450 meters under the bottom of the Baltic Sea. It is extracted through twelve wells equipped with surface and under-water heads made by Cooper-Cameron.

In order to increase the deposit pressure, the Baltic Beta rig is provided with a water pumping system. Water is pumped into the B3 field through directional wells. The separation equipment installed on the Baltic Beta rig separates the extracted oil from gas. 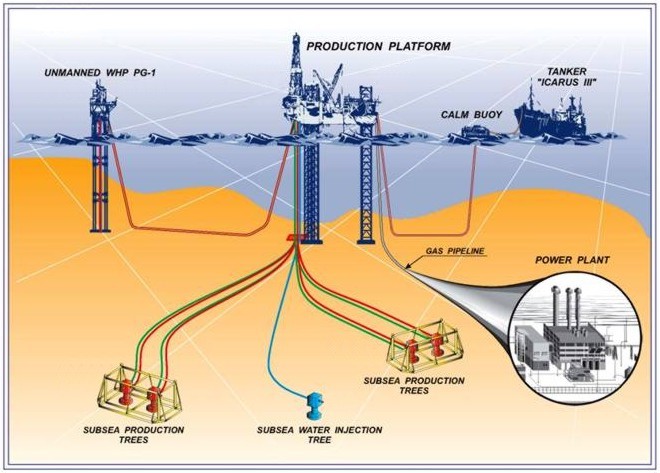 Gas is carried by the underwater pipeline to Władysławowo, where Energobaltic uses it to power the turbines of the local CHP plant.This project has resulted in reduced emissions of pollutants and greenhouse gases into the atmosphere on the platform and in Władysławowo and ensured that the unique vegetation of the Coastal Landscape Park is protected.

Oil is transmitted through underwater pipelines and through the CALM mooring and loading buoy to the Icarus III tanker, where it is stored. 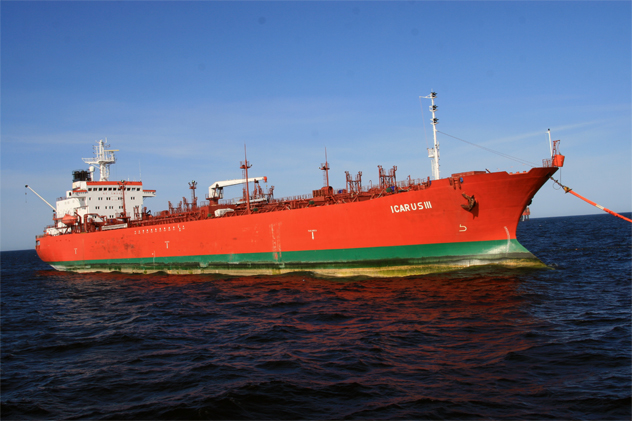 When the tanker is full, the oil is carried to the Northern Port in Gdańsk, and the LOTOS group refinery receives it through a pipeline from there. Two transport methods are used:

If the tanker is disconnected and goes to the port, then the production at the B3 field must stop. It reduces production and disturbs the regular field operation cycle. In order to avoid production breaks, LOTOS Petrobaltic transfers the oil at the sea as part of the ‘Ship-to-Ship transfer’ from 2014.